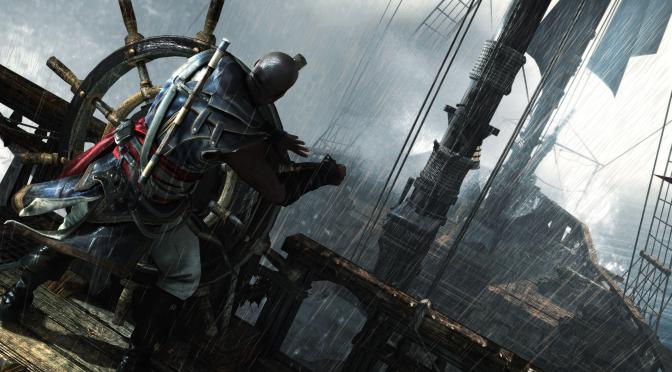 My ship is sailing dangerously in these violent waters.
The clouds are dark, like a demon has risen from hell.
There are thunders in the sky, and menacing flashes.
Sails are about to tear apart, masts about to fall as well.

My ship has now cracks; the sound of the waves’ deafening.
As they hit my little ship with colossal force, breaking it more.
My head says abandon the ship and embrace the death storm.
But my heart says stay put; fight it out; soon I’ll hit the shore.

A lightening comes down to my ship like a bolt of death.
Hits on the mast and tears away my sail, creating a big hole.
And then rain descends, adding strength to the tempest.
My life is at stake and so is my ship’s fate; yet I hope of shoal.

Oh Almighty! Give me the strength to fight and will so strong.
Fill my heart with blood of hope; fill my veins with courage to survive.
Give me a moment to stabilize my ship, and vim to hold my wheel.
Mine is a tiny ship, battling hard to live, with a resolve to go the limit.

Oh Ocean! I can see your fury; I can feel your rage in my bones.
My shoulders are broken; my arms are tired, but I won’t give up.
I am a sailor with no limits; I live to sail and I fear not death.
My ship lives in me, feeds off my fortitude, she is my only love.

In calm waters we just drift along, in merry and on song.
But in turbulent times, we fight hard and grow ever stronger.
We stick together, hand in hand; we never dread or panic.
We are not giving up yet, Oh Storm! We hold on a bit longer.

Gift this book (Glittering Shadows) to your special someone today! 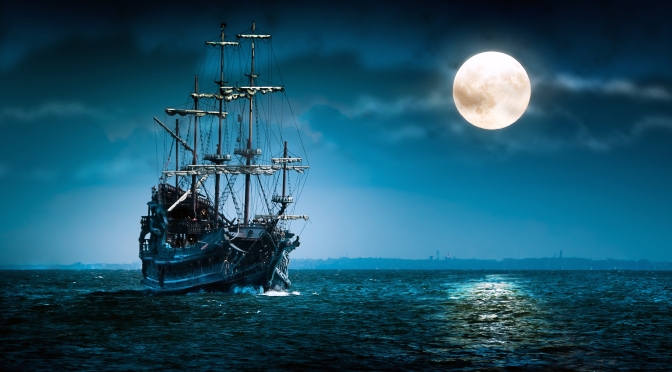 The ship sets sails one fine morning, into the golden yellow waters.
It looked doubly cheerful; and there was passion and exuberance.
After long, the anchors had been raised, screeching out of rust.
And slowly, the ship moved ahead, as the winds aided furtherance.

It danced along with waves, as the sea roared to the marine-beats.
The dolphins leaping up from its womb, like raring shooting stars.
The twitches and the turns in the air; and the plunge back into water.
Everything was so jolly about the ship, like a bird escaping the bars.

Sometimes it floated smoothly, as if taking a sunbath in peace.
Sometimes it pranced onto the waves, as they passionately mate.
Sometimes it struggled to fight, as if stunned by her sudden rage.
Sometimes it rippled on under the moon; as if ball-danced on a date.

There were times it got vexed over her and refused to move ahead.
She wouldn’t give up either; everything paused dead that moment.
No matter how much we would try, they would not see eye to eye.
We would leave it to them to decide, and find their lost love again.

Slowly and steadily, they come into rhythm, breezing ahead again.
As we march onto the unknown ends of this beautiful hidden world.
It again mingles into her realm, and we sail agog wherever she takes.
It is her charm that takes away this ship; it loses itself into her depths.

Sometimes she’s in a playful mood, and she splashes water on its deck.
It joins her in the play and rocks all the unaware innocent lives on ride.
Sliding left and then swinging right, as they jingle along and make love.
The masts struggle to hold upright, and the anchors threaten to strike.

Like the ship and the sea, we all live waiting so long for her to arrive.
Waiting to meet her someday, waiting destiny to unveil her beauty;
And then the magic flows, and we dance along in love and in bliss.
In all moments of passion and tiffs; I’m her ship and she is my sea.

The poetry book “Glittering Shadows” is now available on Amazon.

“Time will fly by and life will move on, until forever.
What we find and what we keep, will always stay.
Deep inside our hearts, like an age old museum.
Like the precious words in a book , from yesterday.”

This book has a sincere and true voice of love, because it is a voice right from my heart.There are endless ways to express your feelings for someone but when you will gift them this book they will know how much love you hold.

See the giveaway details at Goodreads. 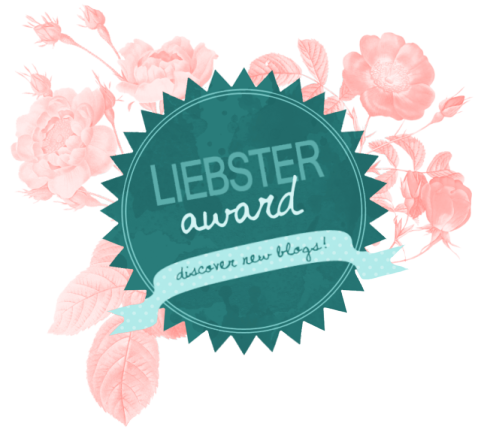 Words from my heart